With almost 20 million Spotify streams and increasing support in the UK from BBC Radio 1, Dublin rapper Malaki’s star is firmly in the ascendant.

But despite his youthful swagger, at 22 Malaki is an eyewitness to the disenfranchisement of Irish youth. His brutally honest music tackles themes of transformation and toxic masculinity with biting quips and astonishing ingenuity.

Malaki burst onto the scene with searing debut EP Butterfly Boy. 2020 saw the release of ‘Cocoon’ , a series of singles with developing Irish artists. His alter ego Calvero took centre stage in 2021 with the DFTTYM EP and he ended the year with the stunning Tolü Makay collaboration ‘The Light’.

The singer-songwriter is a major new presence on the Irish music scene. Following acclaimed debut EP ‘Being’ (2020), Tolü teamed up with the RTÉ Concert Orchestra for a spell-binding cover of the Saw Doctors ‘N17’ which debuted on RTÉ’s NYE show and hit No. 1 on the Irish Airplay and iTunes charts.

Further success came in 2021 with singles such as ‘Used to Be’, stirring TV appearances on Other Voices, The Late Late Show, and The Tommy Tiernan Show, and a sold-out nationwide tour.

Strange Boy is a unique voice on Ireland’s exciting Hip-Hop scene, a singular artist with a sophisticated flow and a hard hitting and thought-provoking lyricism.

On his debut album ‘Holy/Unholy’, the Limerick City rapper marries traditional Irish instrumentation and arrangements with powerful social commentary. The result is a beautifully raw introduction to an authentically honest artist. The Irish Examiner called it “one of 2021’s outstanding hip hop records”.

The SNKY Sessions DJ collective have lit up the underground scene around Carlow with their eurphoric House and Techno sets. They’re late night set will close out the festival in style on Saturday night. 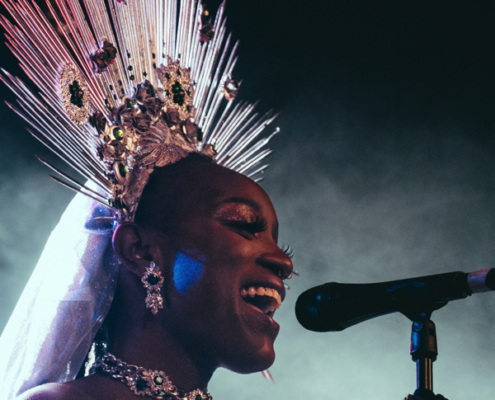 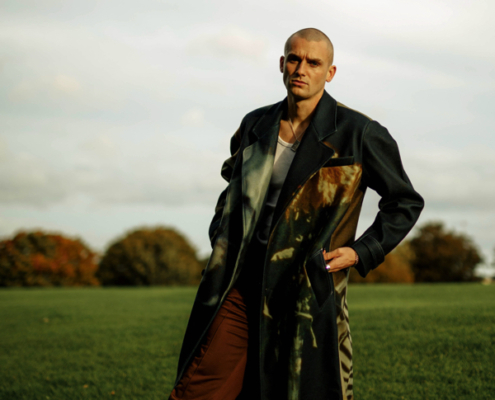 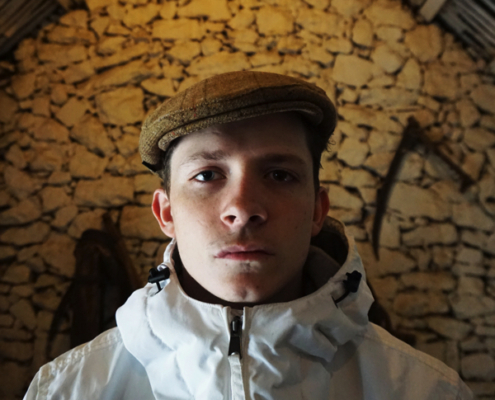 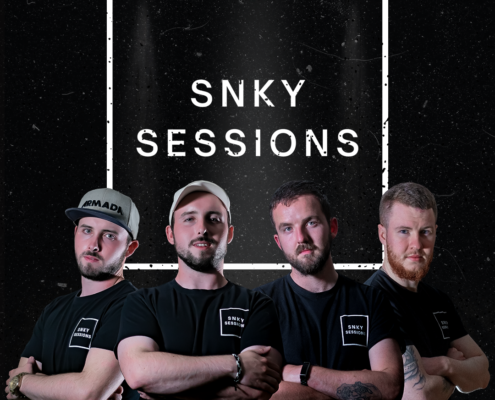 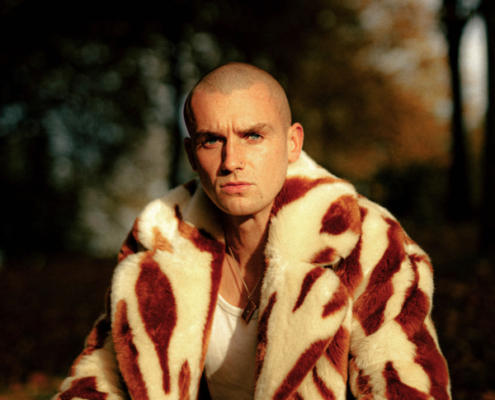