After two years of touring and slots at major European festivals, their follow-up ‘Awake You Lie’ (2021) hit no.1 on the Irish Indie Charts and was described by the Irish Times as “a beacon for all of us feeling lost at sea” in its 4* review.

Wyvern Lingo were the recipients of the 2021 Sounding the Feminists/National Concert Hall Music Project Award and ended the year with a headline tour. They have recently supported Kodaline across Ireland.

Irish festival favourites Booka Brass Band play a brand of New Orleans inspired ‘urban brass’ guaranteed to make you move. This summer, they return to their full band setup after two years of performing with a more stripped back line-up.

Back in 2012, Booka Brass were brought together by their classical background and desire to experiment musically. Since then, they have enjoyed huge success with soldout tours, collaborations with Irish music heavyweights including The Frames and Lisa Hannigan, and critical acclaim for debut album ‘Chilled Milk’. 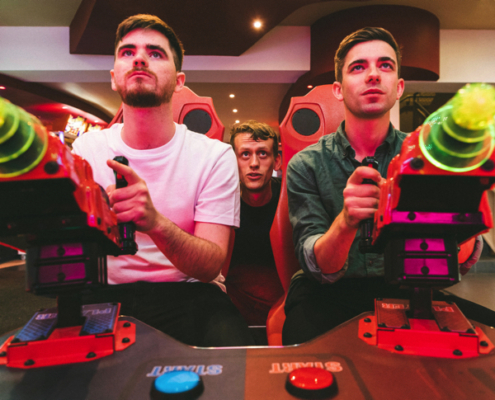 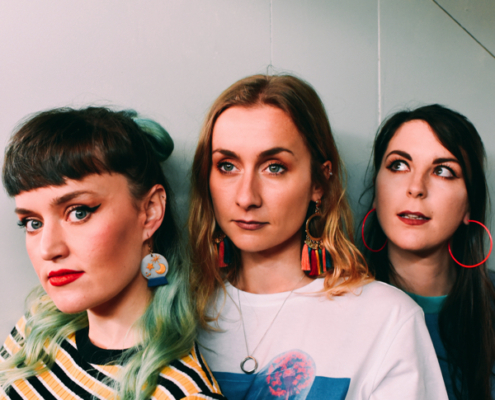 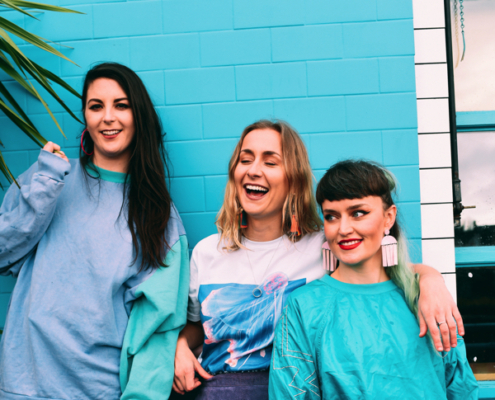 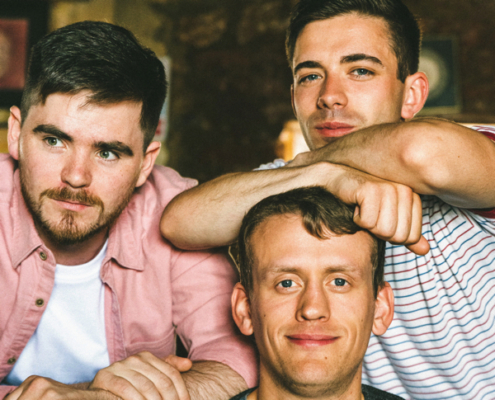