Carlow’s very own Ye Vagabonds return for a special homecoming show to celebrate the release of their hugely anticipated new album Nine Waves.

Nine Waves follows the duo’s standalone single ‘I’m A Rover’ which won an RTE Radio One Folk Award. Ye Vagabonds were also named Best Folk Group for the second time at the 2021 ceremony, where they hold the record as most awarded artist.

Their previous album The Hare’s Lament (2019) received major critical acclaim, and the band have played sold out headline shows across Europe, toured with Lisa Hannigan, Roy Harper and Villagers and made numerous TV appearances. 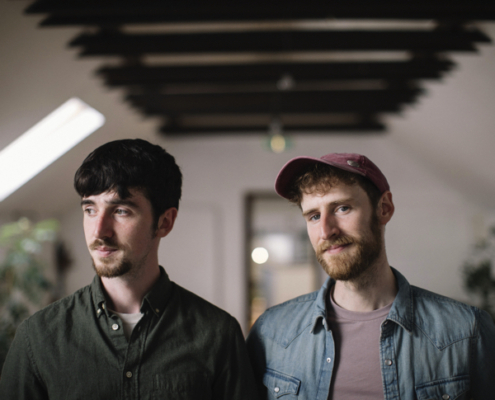 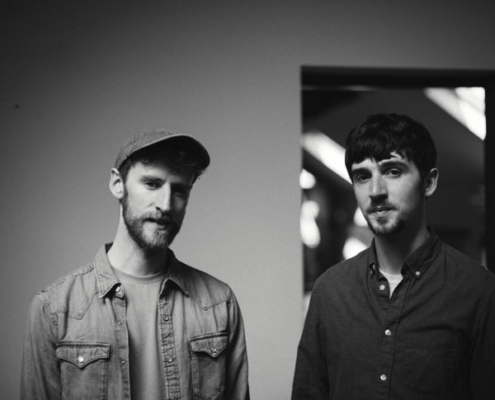 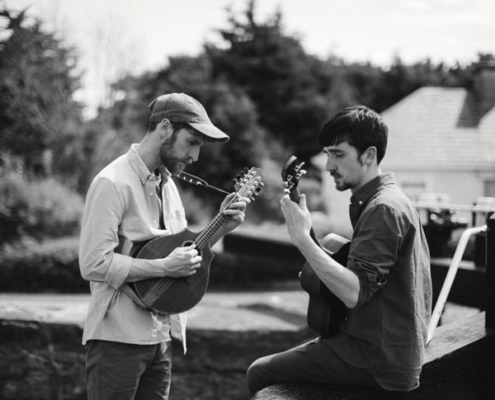 LET’S GET FUN-ERABLE
Scroll to top